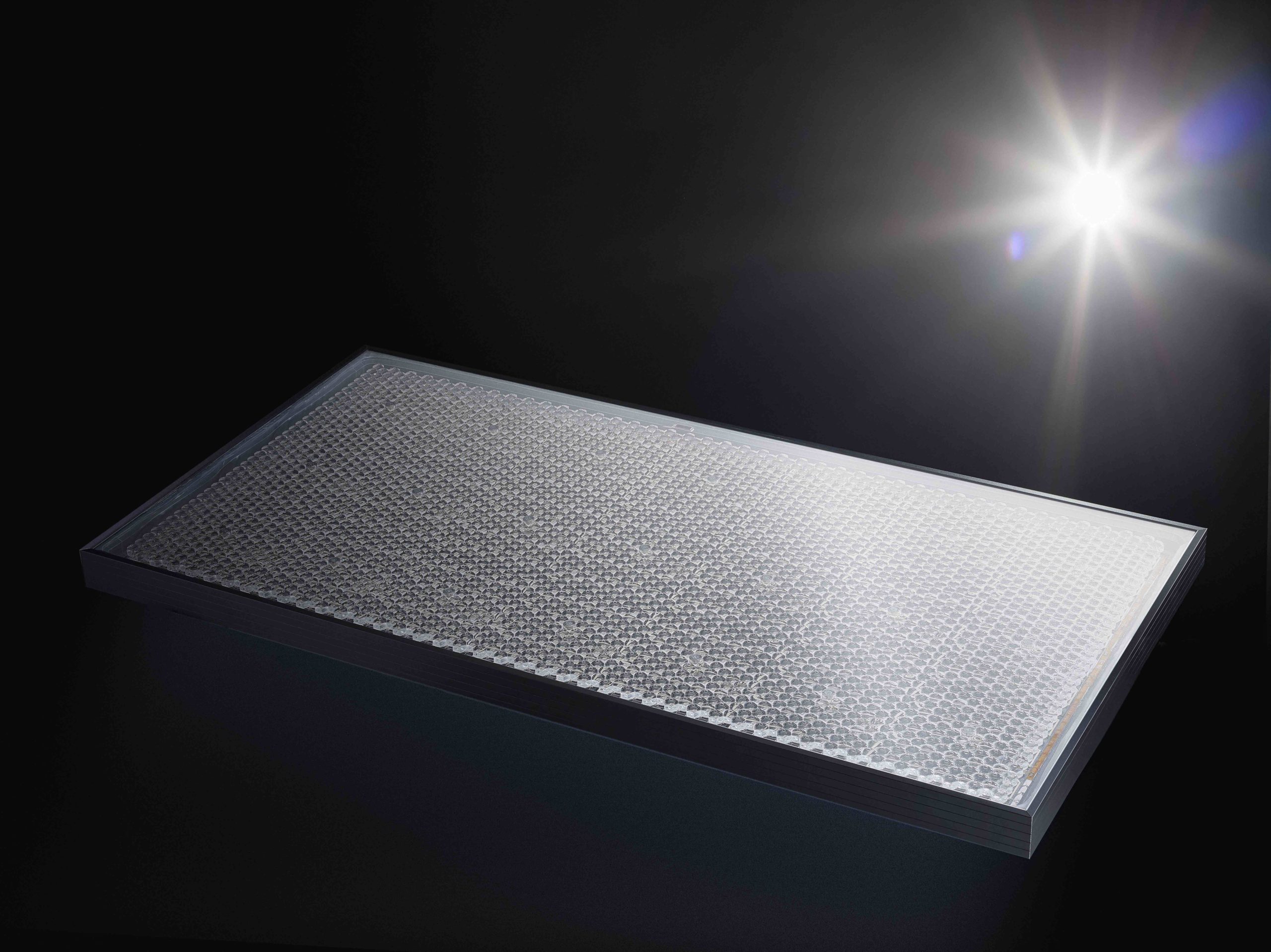 Back in March 2020, when the HIPERION GEN1 manufacturing was about to kick off, we were faced with an unexpected problem – the COVID-19 crisis. Six months later we are delighted to unveil the HIPERION GEN1 module and consider this as a great achievement for the consortium.

The closure of the production facilities and the confinement of employees impacted our production and characterisation activities; nevertheless, the decision to transfer the production tools to Insolight (Switzerland) played a key role in limiting its impact. Insolight’s office space was transformed into a production facility where we semi-manually assembled the first batches of GEN1 modules, which are now being dispatched for qualification at UPM (Spain) and Fraunhofer ISE (Germany).

Three pilot installations will be operational by the end of the year 2020, in Madrid (Spain), Freiburg (Germany) and Lausanne (Switzerland). In parallel, all key components and sub-assemblies are being tested according to the industry norms, including high temperature thermal cycling, as well as extended humidity and UV exposure.

The last six months have certainly added layers of difficulty to the HIPERION mission, but good coordination between consortium partners allowed the project to move forward with minimal delays. Now the GEN1 modules are about to produce their first kilowatt-hours with record-breaking efficiency!